A record price for a waterfront property in sought-after Cabarita, located on the Parramatta River near Concord, has been linked to the development of the $16.8 billion WestConnex motorway. 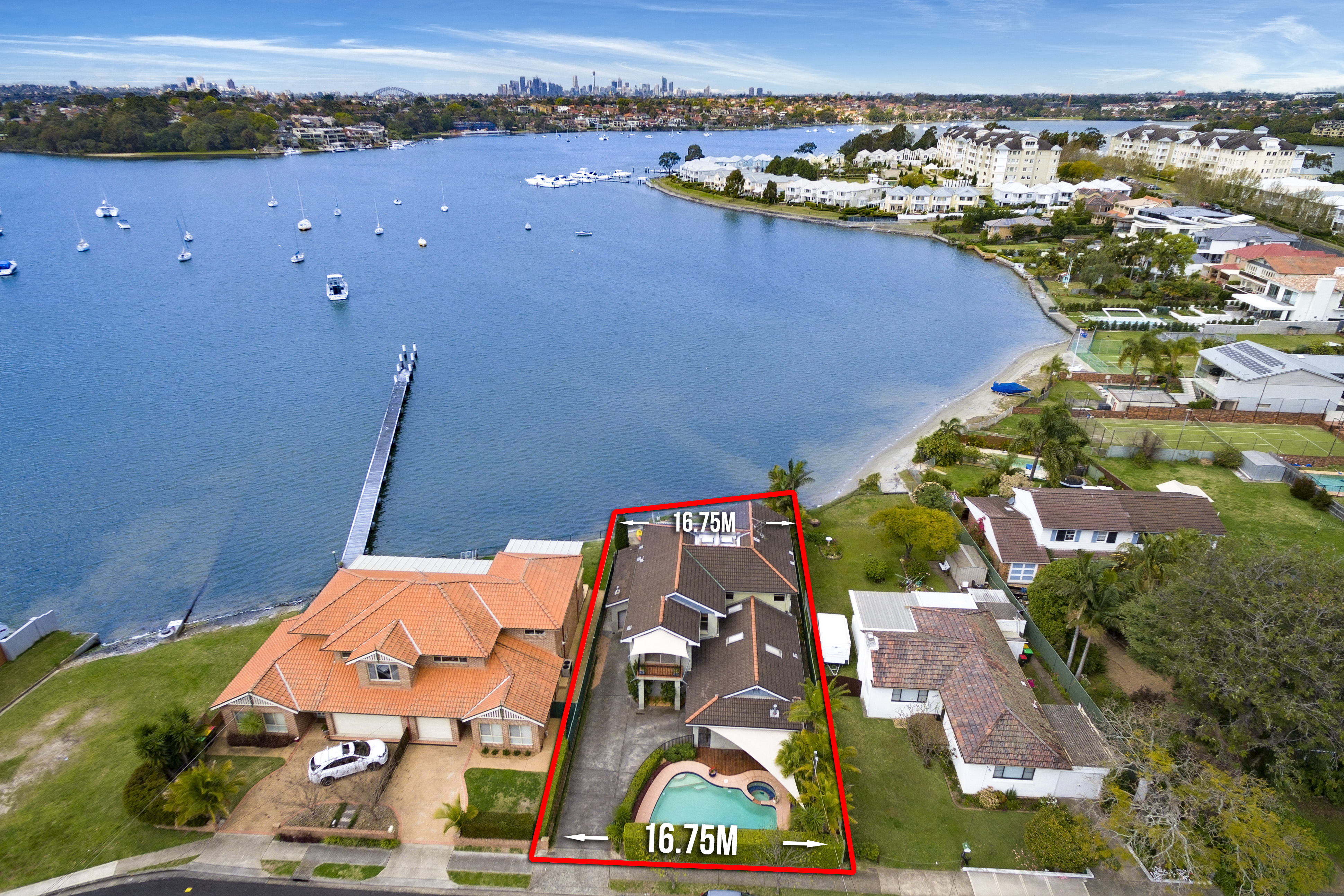 The contemporary double storey, waterfront home, located at 11 Collingwood Ave, Cabarita, was sold at auction by Ross Musso and Dib Chidiac of Raine & Horne Concord for $5.413 million, smashing the previous suburb record by $413,000.

“The WestConnex is the largest ever urban transport project in NSW history and buyers are recognising that the infrastructure improvements will halve travel times to the Sydney CBD,” says Mr Chidiac.

“The road improvements mean that you can buy desirable properties on a marvellous waterway that are comparable to those found in Sydney’s northern and eastern suburbs. It’s a winning combination that is contributing to the record prices that are being achieved in the Concord area.

“We should also acknowledge that Cabarita offers fabulous cafes, restaurants and excellent green spaces, which are attracting well-heeled buyers to the suburb.”

That said, the 22 kilometre WestConnex motorway is the headline act. The project will link the M4 and M5 to provide better connections for Western Sydney to the CBD, airport and Port Botany, according to Mr Chidiac, who has written extensively about the WestConnex development and its potential impact on real estate markets.

“The project is due for completion in 2023 and will be delivered in three distinct stages, starting with the M4 Widening, which is well underway, the New M5 and the M4–M5 Link,” says Mr Chidiac.

“The New M5 involves widening the M5 between Beverly Hills at King Georges Road and the M5 tunnel. There will be an additional tunnel built from Beverly Hills to St Peters (‘New M5’),” says Mr Chidiac.

The new M4–M5 Link will link the two motorways from Haberfield to St Peters and is still in the very early stages of planning and design.

“A proposed design for the M4-M5 Link will be released later this year for further community consultation and refinement ahead of the formal Environmental Impact Statement consultation process next year. The M4-M5 Link is planned to be built by 2023,” says Mr Chidiac.

For more information on West Connex, download a copy of Mr Chidiac’s How will WestConnex affect the value of your property?