Western Australia real estate set to bounce back in 2018

Perth, WA (5 December 2017) Western Australian property values are set for a bounce in 2018 owing to a combination of the state’s real estate affordability and renewed interstate investor interest, according to leading real estate group Raine & Horne. 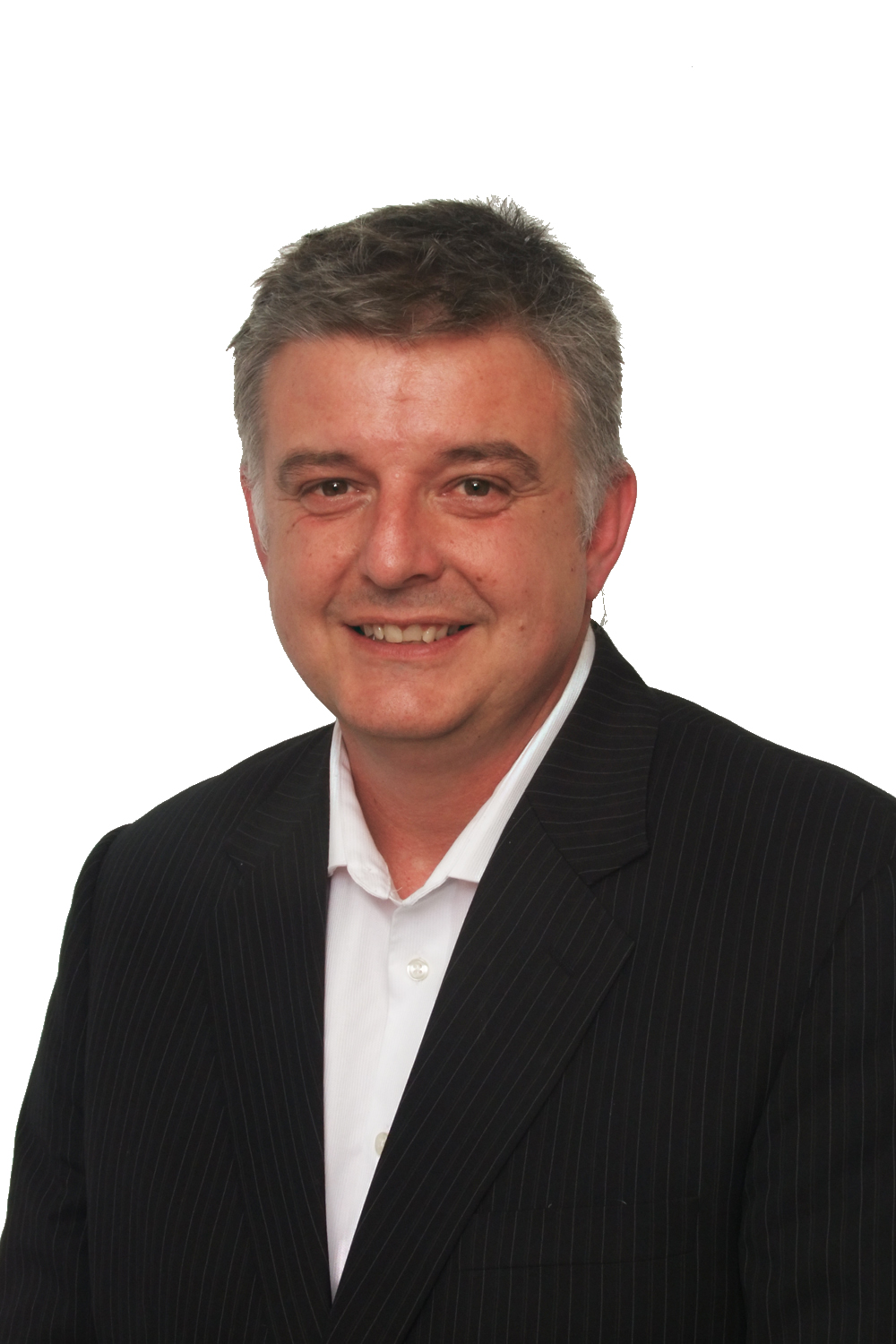 Mr Abbott’s assertions have been supported by CoreLogic which reported dwelling values rose by 0.3% in the three months to November, while settled sales rose by 3.8% year on year and homes selling faster at 59 days compared with 68 days a year ago. Additionally, advertised stock levels are down by 12.7% compared with 2016.

“The suburbs of Nedlands, Dalkeith, Crawley and Claremont are attracting the most interest,” he said.

With real estate prices set to rise, Mr Abbott contends that summer 2017/18 is an opportune time to secure a property in Perth.

“We’re optimistic about 2018 in accordance with the current industry commentary, and believe the massive price differential between Sydney and Melbourne and Perth is a major attraction for eastern state buyers,” said Mr Gallagher.

“We are seeing more investors buying apartments in the inner Perth markets because they want to diversify their investment portfolios.”

For those unfamiliar with the Perth market and local investment yields, Mr Gallagher advises interstate investors to consult with a familiar real estate brand such as Raine & Horne.

“If you’re from the eastern states and are new to Perth real estate, be sure to choose to collaborate with a national brand such as Raine & Horne that you know you can rely on, rather than an untried independent agency that is alien to you.”

In Mandurah, the capital of the Peel region, which is an hour’s drive south of Perth, property prices appear to reached the bottom of the market.

“The population of the Peel region is growing at around 1% annually, while real estate prices have softened by about 5% since December 2016,” said Peter Vetten, Principal, Raine & Horne Mandurah.

“This price differential provides a great opportunity for city folk to take advantage of the low prices,” said Mr Vetten.

“Most of our buyers are locals, although with Mandurah’s fabulous lifestyle based on its magnificent ocean beach and waterways, we believe it won’t be long before Perth downsizers make their mark on the local property market.

“You’re only an hour from Perth by train and you can sell out of the capital, free up some equity, combine it with your super savings and have a great life in Mandurah. Retirees are the future of the Mandurah real estate market.”