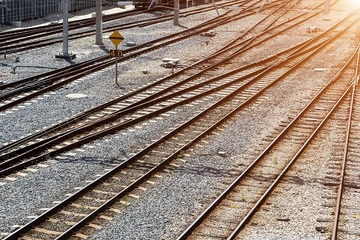 “It’s fair to expect that over the next few years property values in St Marys, Oxley Park, and Claremont Meadows could increase by 15%. The rail link is to be rolled out ahead of the planned $5.3 billion airport at Badgerys Creek, scheduled for completion in 2026.

“The first stage of the rail link connecting St Marys station to Bringelly has been confirmed and has driven an immediate upswing in local home prices,” Mr Diamantidis said.

While the new airport at Badgerys Creek and the north-south rail link have captured plenty of attention, several infrastructure improvements are flying under the radar.

“On the M4, for example, portions of the motorway are being widened between Mamre Road, St Marys to Reservoir Road, Blacktown from three to four lanes[i],” said Mr Diamantidis. 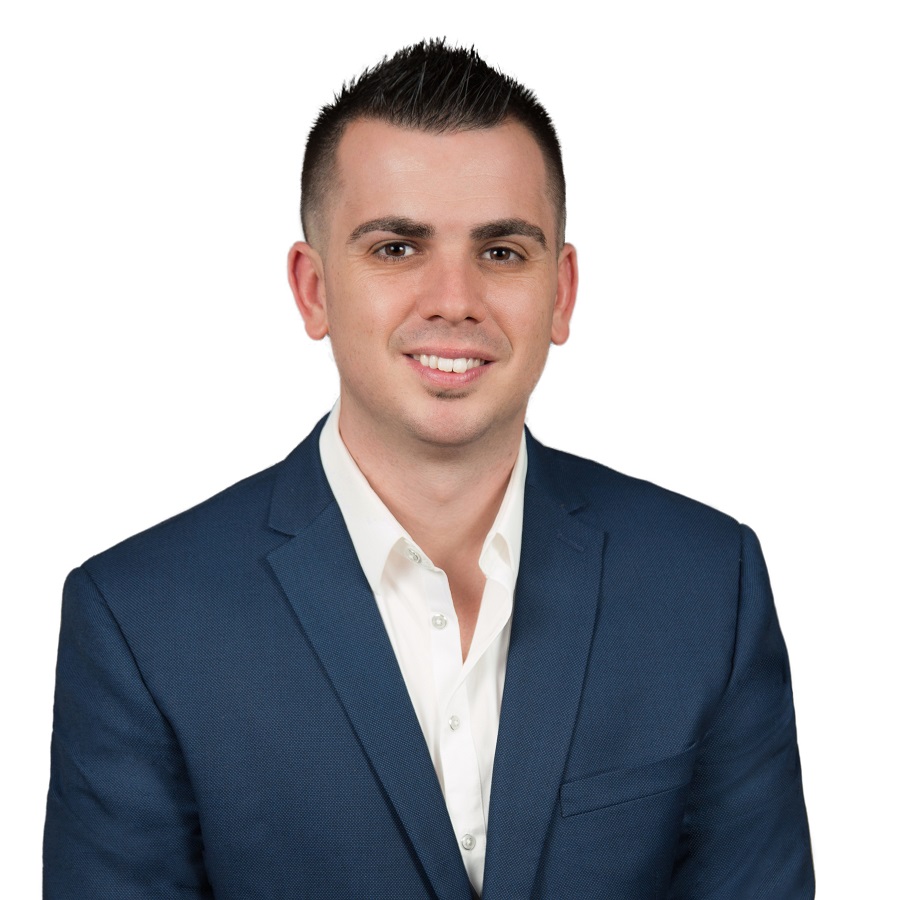 “Called the M4 Smart Motorway, these road improvements don’t enjoy the same level of celebrity as the second airport.

“However, the changes to the M4 are happening now and will have a dramatic impact on the door-to-desk commute times from suburbs such as St Marys and Oxley Park to the Sydney CBD.

“Slashing commuter travel times from St Marys and surrounding suburbs will improve capital values by as much as 5% annually.” 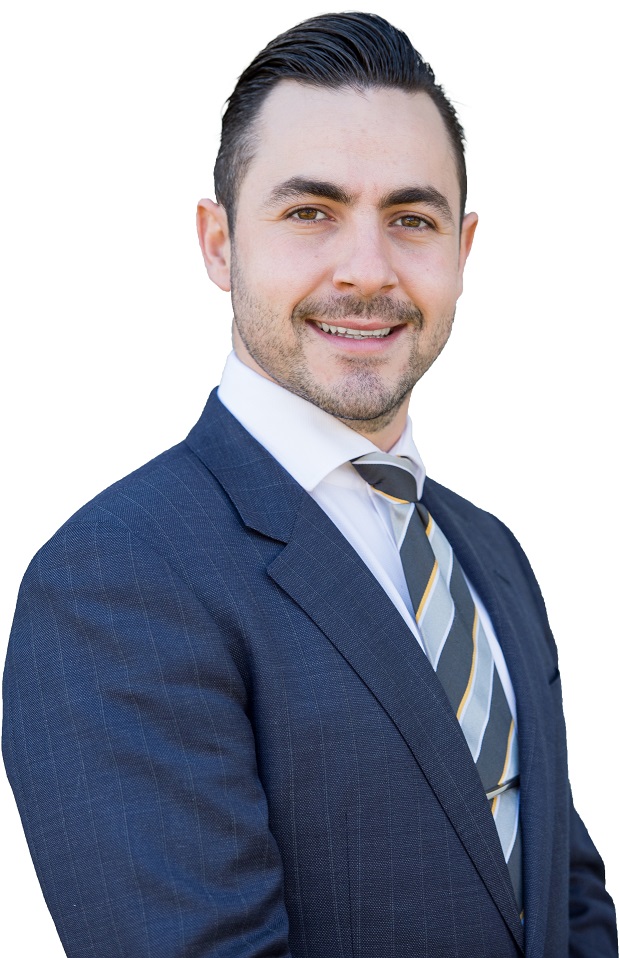 In nearby Wetherill Park, Elizabeth Hill, and Hoxton Park, the prospect of an airport at Badgerys Creek is proving a major attraction for many aspiring buyers at open for inspections, noted Sam Ruisi, Principal of Raine & Horne Wetherill Park.

“About 50% of buyers want to know about the timeline for the new airport, which is just 25 minutes from Wetherill Park,” Mr Ruisi noted.

“That said, we had a new railway station at Leppington train station that opened recently. This station offers a direct link to the city. Previously, commuters had to drive to Liverpool or Fairfield, to get a train to the Sydney CBD.

“The new railway station is proving a big help for Wetherill Park commuters, and it has contributed a 5% increase in the value of homes priced below $850,000 over the past year or so.”