With the mercury beginning to plummet around southern Australia, Raine & Horne is urging vendors to continue to use the auction process to sell a property.

“To be fair, the Hobart auction pool is significantly smaller than the larger mainland capitals, but even so, mainland clearance rates were still pretty healthy last weekend.” 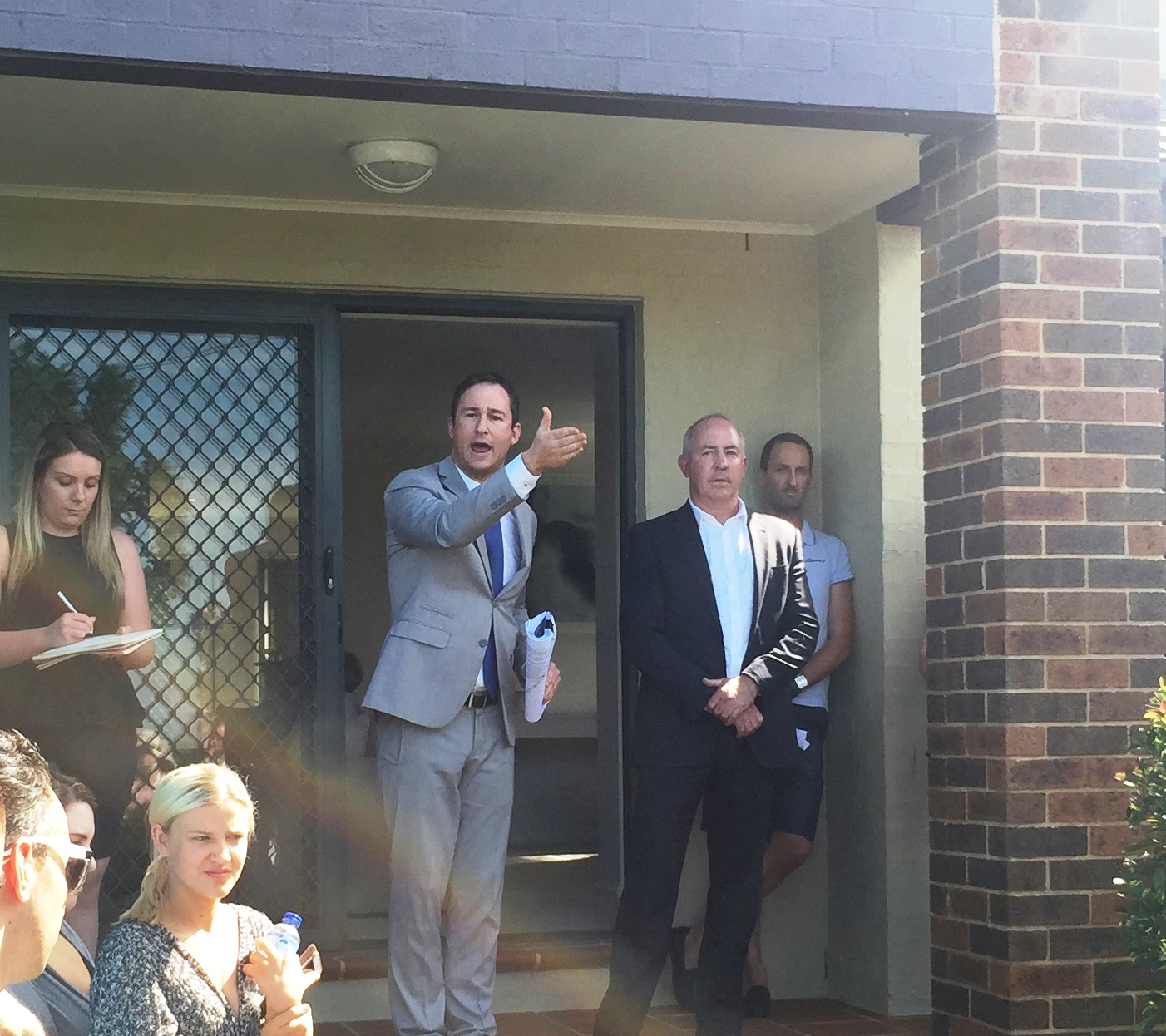 Despite the robust clearance rates in some capital cities, Mr Pratt said the number of properties listed for auction was lower than in late autumn 2015.

“Auction numbers in Sydney are down about 10%, for example, compared to the numbers recorded in late autumn 2015,” said Mr Pratt.

“The low number of auction listings in Sydney is helping to underpin relatively healthy prices with buyers left over from last year’s boom market and foreign investors propping up prices.”

The Federal Election will be a distraction over the next two months coupled with ongoing discussions about residential property taxes, tighter lending conditions, the falling Australian dollar and a flat economy, according to Mr Pratt.

“That said, traditionally with a winter auction, vendors will have less competition as the listing and stock numbers are shallower,” he said.

“There is also merit in selling in winter before a surplus of high-rise apartment buildings hits the market later in the year, as we face the prospect of a temporary over-supply in Sydney.”

Looking ahead to this weekend, Mr Pratt says Mosman, Marrickville and Alexandria will be popular suburbs for auctions in Sydney with a minimum of 6 or 7 properties scheduled to go under the hammer in each suburb. The next highest are Surry Hills, Rozelle and Lane Cove with 5 each.

“These are low auction listing numbers even for this time of year, yet there are still plenty of committed buyers around. These conditions make a winter auction a viable selling option for vendors,” said Mr Pratt.

For further media information or to organise an interview with James Pratt, contact: