Major property markets across Australia returned to normal conditions in 2018 because of tighter bank lending to investors and restrictions on foreign investors.

A surge in appraisal numbers in late Spring is a strong indication more NSW owners have identified opportunities to make a move in the current market conditions,

Mr Raine says, “Some of our NSW offices are fielding more appraisal requests from upgraders and downsizers who have realised that buying and selling in the same market conditions won’t hurt their financial nest eggs. In fact, they may pay less terms of government taxes.

“Across NSW, requests for appraisals are significantly higher in some markets than the end of 2017,” Mr Raine notes.

“This year, Brisbane was a modest but positive performer with capital growth of just 0.3%, however industry research revealed that there were almost 70 suburbs in Queensland that delivered double-digit growth,” said Mr Worrad.

“This is an outstanding result and indicates there are still many real estate pockets across Queensland producing strong results for investors and owner-occupiers.”

“We have offices across South Australia running open houses on Saturday and Sunday right up to Christmas,” says Mr Trimble. “This puts to bed any notion that South Australian real estate is a sleepy market.

“The Spring market has extended into December because we have a dearth of stock in prime Adelaide markets and buyers are desperate to find a property before Christmas.”

Like near neighbour South Australia, it’s been steady as she goes for real estate markets in Western Australia, according to Craig Abbott, General Manager WA, Raine & Horne.

“That said, there is a growing demand for properties priced between $800,000 and $1 million in suburbs such as Claremont,” says Mr Abbott. “The western suburbs of Perth also standout as hotspots.

“Anything above $800,000 offers good value in the western suburbs, and most buyers are white collar workers.”

The Darwin real estate market was given a shot in the arm in December with the announcement by Canadian-based Wayland Group that it is planning to grow medicinal marijuana in the Northern Territory.

This initiative follows hot on the heels of the November announcement by the Northern Territory Government, Australian Government and City of Darwin that they will invest a combined $200 million into the city to turbo-charge the local economy and cement Darwin’s position as a liveable tropical capital city. 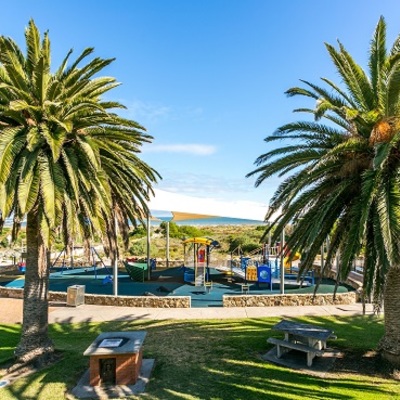 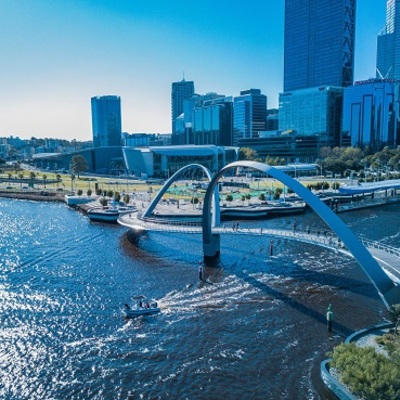