The June 2019 Lending to Households and Business figures released last week by the Australian Bureau of Statistics show increases in new lending commitments for owner occupier and investor dwellings.

“In June we saw rises in new lending commitments for both owner occupier and investor dwellings for the first time in over a year."

The number of loans to owner occupier first home buyers rose 2.1% in June and has now recorded increases in five of the six months to start 2019.

REIA President Adrian Kelly said, “The June figures reflect the post-election boost in confidence following the removal of the uncertainty around property taxation. With two interest rate cuts and a softening in APRA requirements June will mark an upturn in market activity.”

Tim Brown, Manager of Our Broker said, the improvement in lending commitments indicate that interest rates and competition amongst lenders for new business is certainly helping consumers look at alternatives for investment. Tim added, “Borrowing at 3.5% and getting a yield of 5% or more in some capital cities means potentially you are positively geared.”

In other lending news, personal finance rose 4.9% in June following a 0.2% fall in May, according to the ABS while in trend terms, the value of new lending commitments to businesses rose 1.1% in June and is up 8.2% since June 2018. “These results are not surprising given there is more available sources of finance for businesses such as alternative lenders and invoice and cash flow lending, which are lifting the numbers,” says Tim Brown. 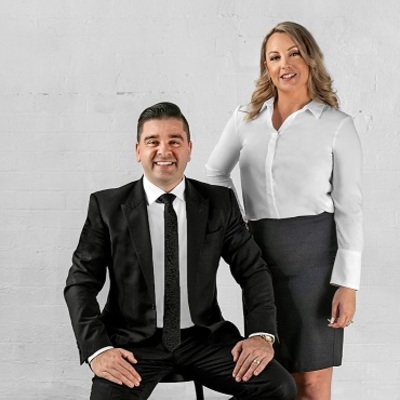