RBA leaves rates on hold as outlook for property improves

After rate cuts in June and July, and with further drops in prospect, at its August meeting, the Reserve Bank of Australia left the official cash rate on hold at 1%.

The decision by the central to leave rates alone for now is in line with the predictions of many leading economists and financial commentators, including Raine & Horne Executive Chairman Angus Raine and AMP Capital’s Shane Oliver.

Angus commented that the public’s property crystal ball is clearing as result of political stability delivered by May’s Federal Election, the double interest rate cuts in June and July and continuing low unemployment. “The rate cuts have refocused Australians on real estate, a pleasing trend that won’t have escaped the RBA’s decisionmakers.

“We had almost three years of no rate movements, and in that time, property seemed to slip off the agendas of many people,” he noted. “Since the election and the rate cuts, there’s been a major spike in buyer enquiries online and at open homes across many Australian capital city and regional markets.”

Additionally, better news for bricks and mortar in the media means that the property market is enjoying an upswing in sentiment, Angus said. “Consequently, the timing of stronger sentiment and cheaper finance seems very good for buyers, and this should result in robust spring markets.”

For now, the RBA is in wait and see mode, Shane continued. “Basically, waiting to see what sort of boost to growth the rate cuts of June and July and the Federal Government’s tax cuts for low and middle income earners provide,” he said. “Barring a shock to the economy this is likely to remain the case for a few months.”

Where to for mortgages?

RateCity.com.au research director Sally Tindall said while further RBA cuts were still very much on the cards, it was unlikely they would come in the next couple of months. “The RBA is back in a holding pattern. It wants time to see how the two consecutive rate cuts, and the government’s tax cuts, play out in the economy before resorting to yet another cut,” she said.

“Banks are slashing both fixed and variable rates for new customers, so if you’re in a position to refinance, now is a great time to take advantage of this home loan rate war.”

Sally concluded, “Not one, but two lenders are now offering ongoing variable rates of 2.89%, while 3-year fixed rates are as low as 3.94%.” 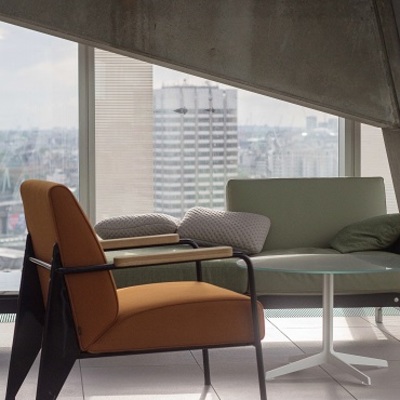