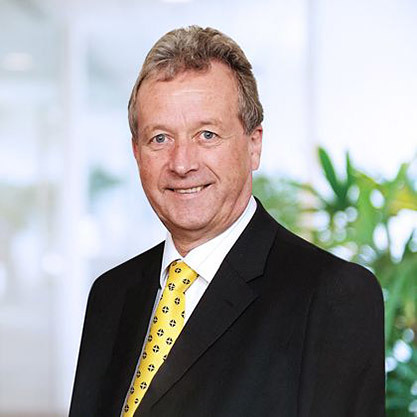 Upon entering the real estate industry some twenty years ago, Ron quickly established himself as a star performer, specialising in Tasmania’s Kingborough Municipality.

After Ron purchased the state franchise for Raine & Horne in Tasmania, which at the time comprised one Hobart city office, Ron steadily built the Hobart office into two prominent operations, one for residential and one for commercial sales, as well as establishing or rebadging offices in Sorell, Kingston, Rosny Park, Launceston and Devonport.

In 2006, Ron sold his interest in the two city franchises, whilst retaining the franchise for the state. Along with business partner Chris Weston (R&H South Australia), Ron also purchased a substantial nationwide office in Darwin, rebadged and set about re-establishing the Raine & Horne brand in the Northern Territory.