Alexandria is a suburb in the inner-east of the Sydney metropolitan area, located 4 kilometres south of the Sydney central business district and is part of the local government area of the City of Sydney. It is approximately 2 km south of Central Station and also forms part of the Green Square district.

Alexandria was formerly an industrial suburb with medium to high-density residential areas. The suburb was once mostly terraced housing, subsequently demolished for light industrial use and warehousing which continues to this day. Pockets of quiet residential areas remain along the northern boundary of the suburb, adjoining Erskineville and Waterloo 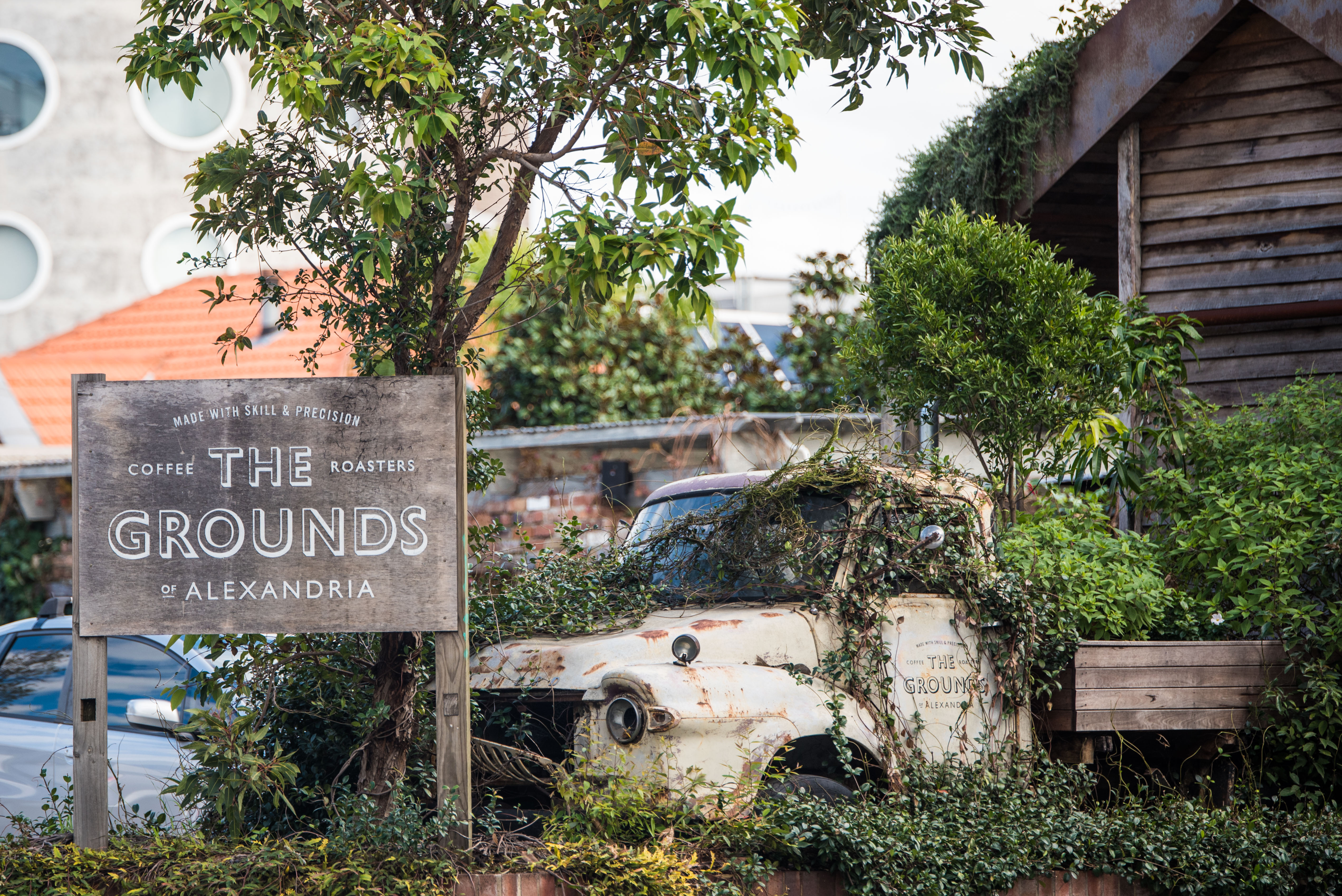