Waterloo is an inner-city suburb of Sydney, New South Wales, located 4 kilometres south of the Sydney central business district (CBD) and is part of the local government area of the City of Sydney.

According to the 2011 census, Waterloo has a population of 10,657 people, 64.3% of the population was born overseas. English was primarily spoken at home by 47.7% of the population, with the most important other languages being Chinese (10.3%), Russian (5.2%) and Korean (2.5%). 80.8% of the population lived in units, significantly different from the rest of Australia (where only 13.6% of the population are unit dwellers). Furthermore, 74.5% of dwellings were rented, compared to 29.6% in Australia as a whole. 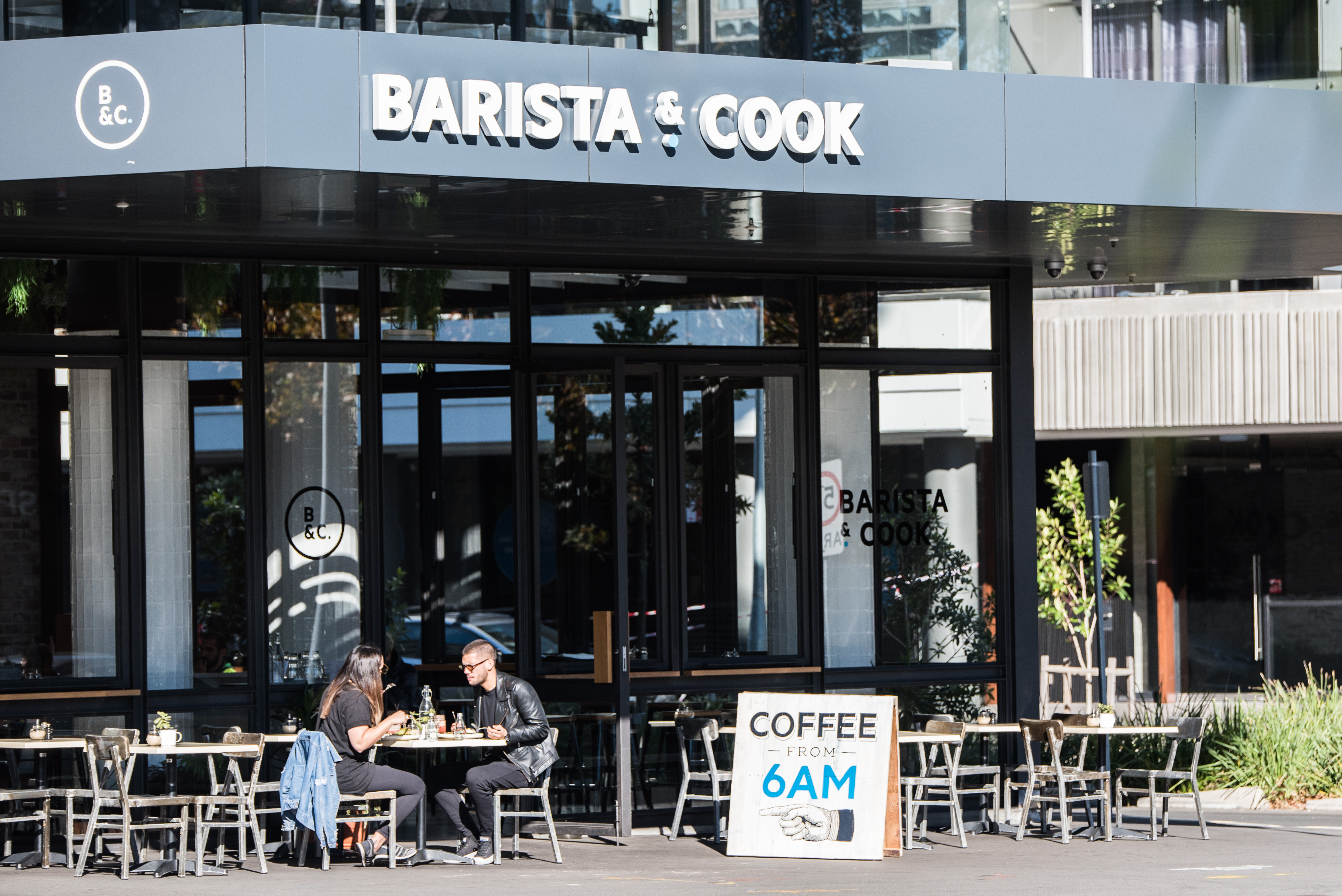