Zetland is an inner-east suburb of Sydney, New South Wales, located 4 kilometres south of the Sydney central business district in the local government area of the City of Sydney.

Zetland is a largely industrial suburb with medium to high-density residential areas and is part of the Green Square district currently undergoing major gentrification. This involves an urban renewal project that is constructing modern retail, business and residential developments. 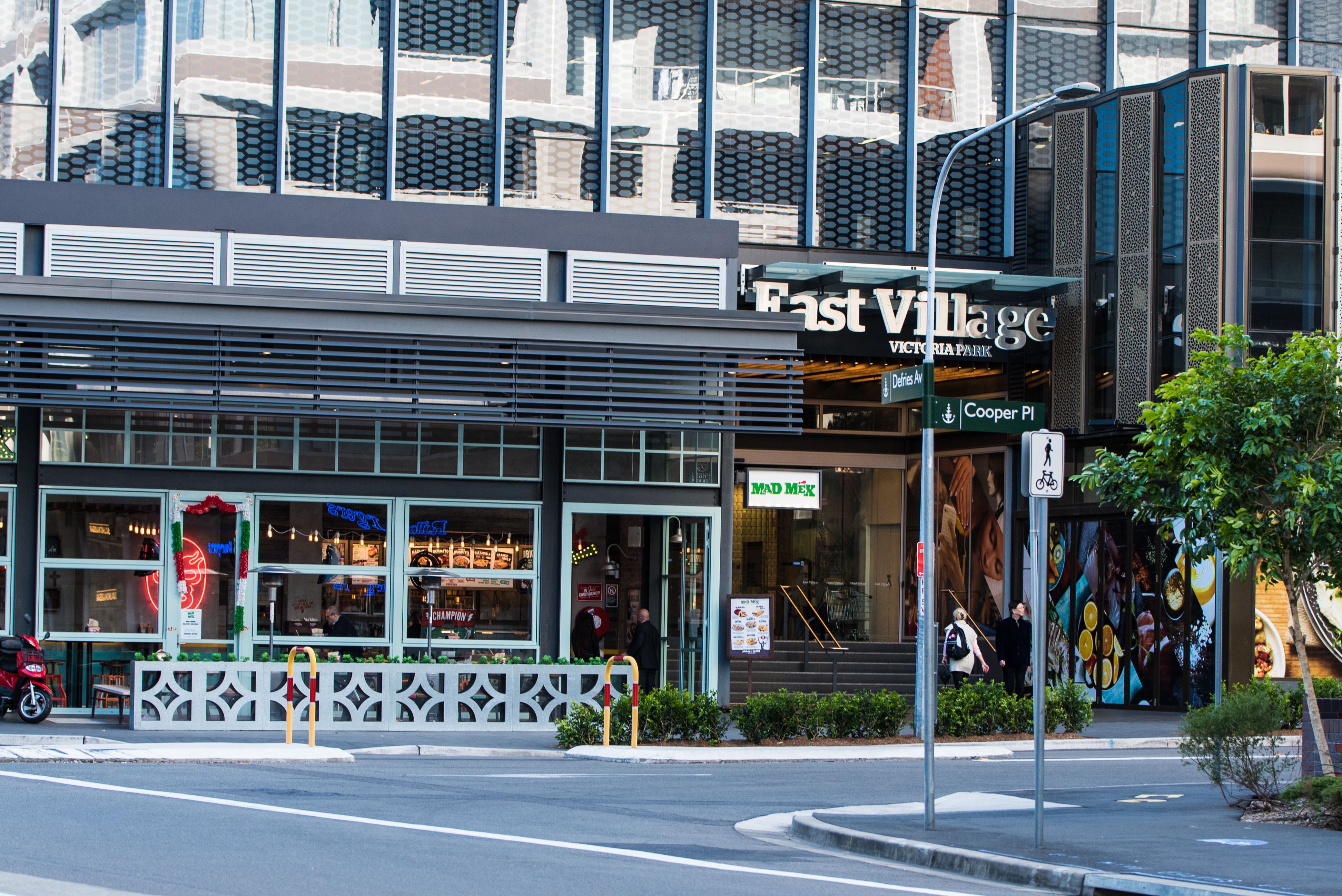