Rosebery is an inner-city suburb of Sydney, in the state of New South Wales.  It is 6 kilometres south of the Sydney central business district and is part of the local government areas of the City of Sydney and the City of Botany Bay.

Rosebery has a mix of residential, commercial and industrial developments but the landscape is being redeveloped as high-density housing. This is happening in the northern parts of Rosebery and the adjacent Green Square.

Rosebery was once the site of Rosebery Racecourse, which first opened as a pony track in 1906. Race meetings held by the Associated Racing Clubs became as popular as those at Randwick, especially in the 1920s. The track became an army camp during World War II. After the war, it became a training track used by the Sydney Turf Club. 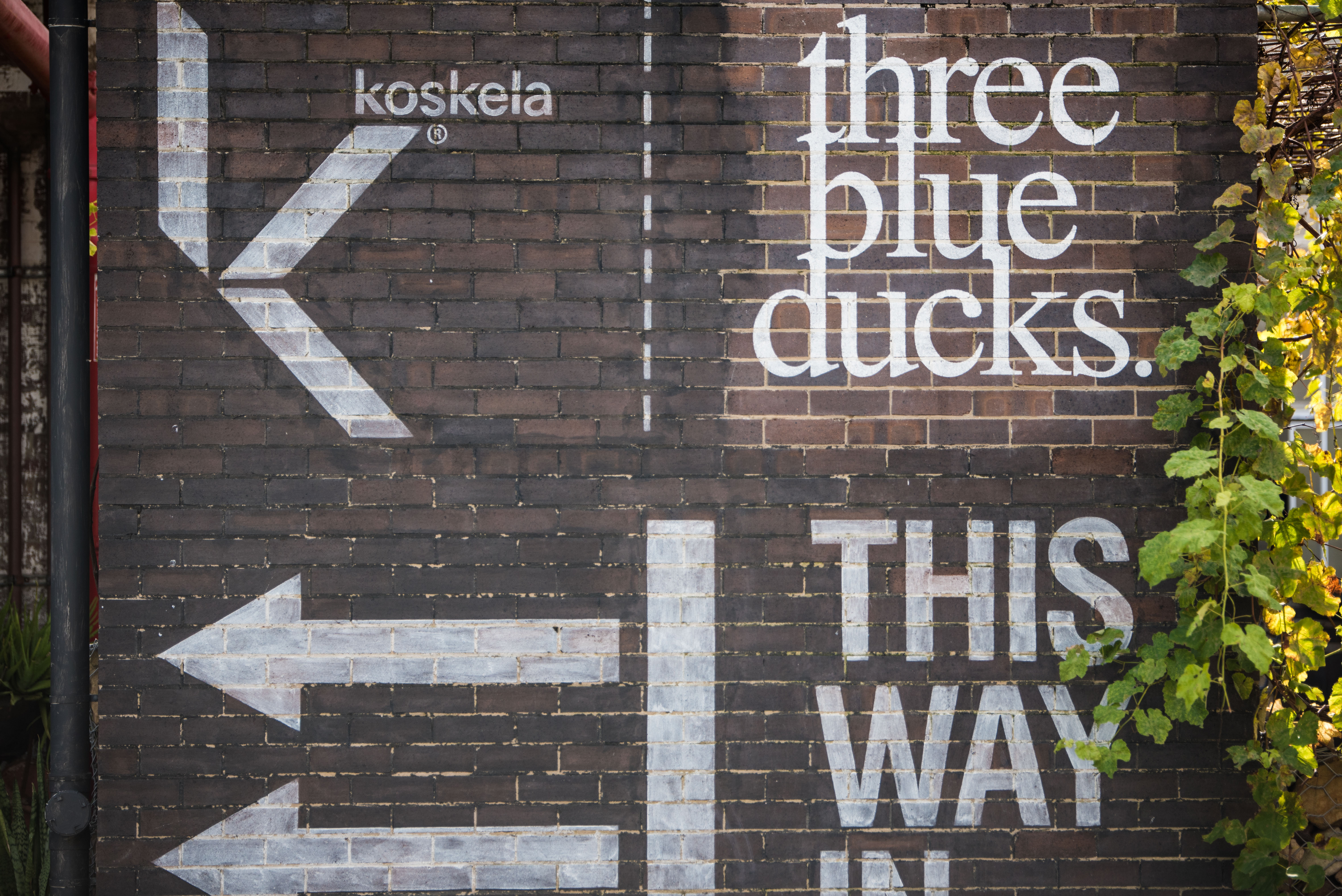