Moore Park is also a small suburb in its own right, as is Centennial Park. Moore Park is located 3 kilometres southeast of the Sydney central business district and is part of local government area of the City of Sydney.

The parkland south of Paddington was named after Charles Moore, Mayor of Sydney from 1867–69, who fought for the land to be dedicated as a leisure area for the people of Sydney and suburbs. The land was part of 1,000 acres (4.0 km2) originally set aside by Governor Lachlan Macquarie in 1810 for grazing and watering stock.

Sydney's first zoo was established here in 1879 on 7 acres (28,000 m2) of land known as Billygoat Swamp. The zoological gardens covered 15 acres (61,000 m2) by 1906 but moved to Bradley's Head at the site now known as Taronga in 1917. It was replaced by Sydney Girls High School, which opened on this site in 1921. Students transferred from Elizabeth Street, which became the site of the David Jones Department Store. Sydney Boys High School opened in 1928 on the remaining zoo land.

The Eastern Distributor and Anzac Parade are major arterial roads on the western border of the suburb. Sydney Buses operate frequent services to Moore Park from the Sydney CBD and special services for sporting events run from Central railway station.

On 13 December 2012, the NSW Government announced a commitment to build a $1.6 billion light rail from Circular Quay down George Street to Central Station, then across to Moore Park and down Anzac Parade. South of Moore Park the line will split into two branches - one continuing down Anzac Parade to the nine ways at Kensington, and the second heading to Randwick via Alison Road. Construction commenced in 2015. 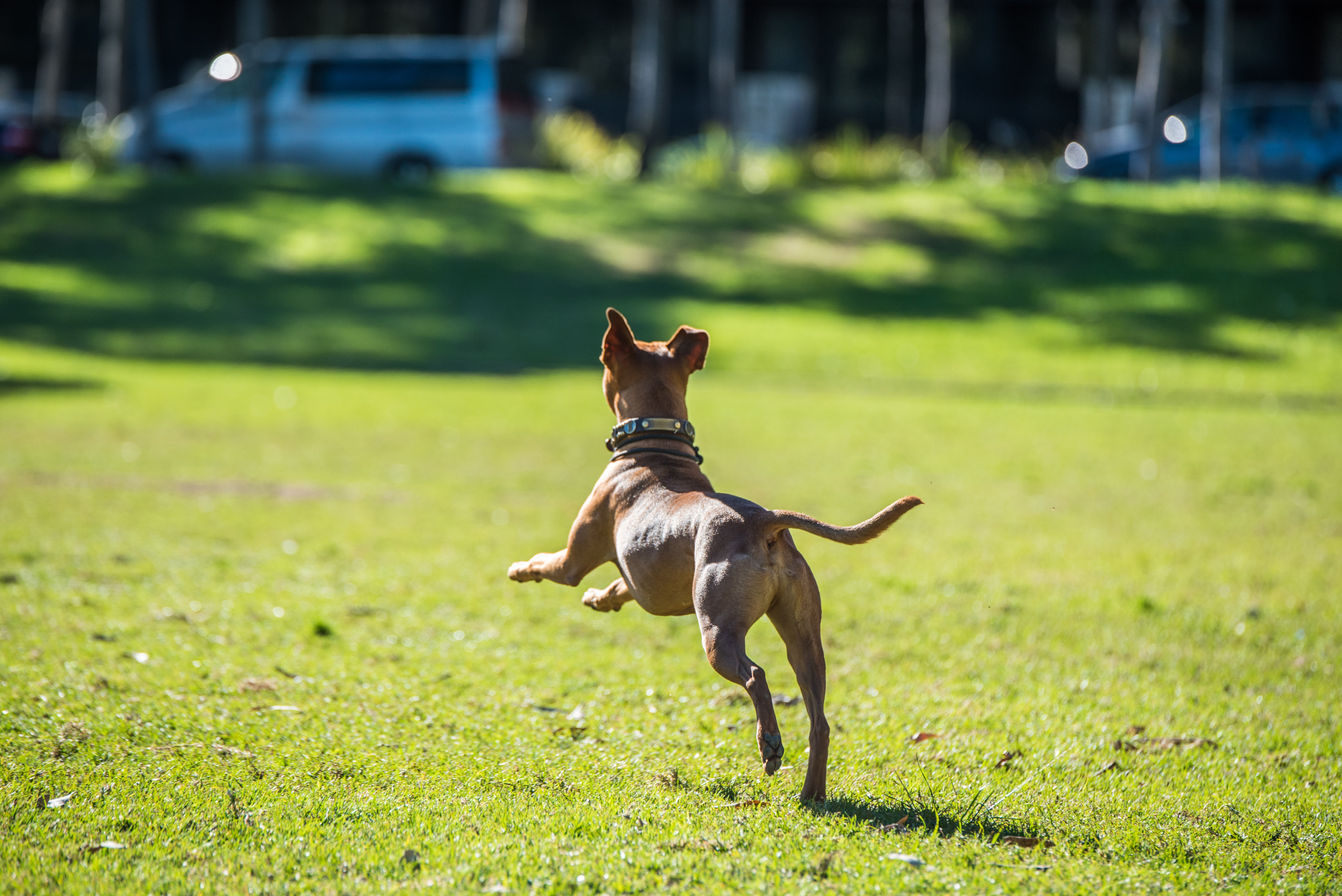