Redfern is an inner-city suburb of Sydney located 3 kilometres south of the Sydney CBD and is part of the local government area of the City of Sydney. Strawberry Hills is a locality on the border with Surry Hills. The area experienced the process of gentrification in recent years.

Redfern was subject to extensive redevelopment plans by the state government, to increase the population and reduce the concentration of poverty in the suburb.

The suburb is named after surgeon William Redfern, who was granted 100 acres (0.40 km2) of land in this area in 1817 by Governor Lachlan Macquarie. He built a country house on his property surrounded by flower and kitchen gardens.

On 17 January 1908 at Redfern Town Hall the South Sydney club was formed to compete in the first season of the New South Wales Rugby Football League Premiership.

The notorious Redfern Mail Exchange was built in 1965, after 300 people were evicted from their homes on the 2.15 hectare site. It became the scene of many industrial disputes when the automatic mail-sorting machinery which was supposed to sort efficiently, actually destroyed many letters. It became known as the Redfern Mangler.

Redfern railway station, located on the western edge of the suburb is a major station on the Sydney Trains network. Redfern is the first station south from Central Sydney terminus on the edge of the city. Redfern station is the closest station to the main campus of the University of Sydney at Camperdown and Darlington. A near-constant stream of commuters, mostly students, flows from Redfern station along the south side of Lawson Street towards the university in the morning, and back towards the station in a largely hourly rhythm in the afternoon. 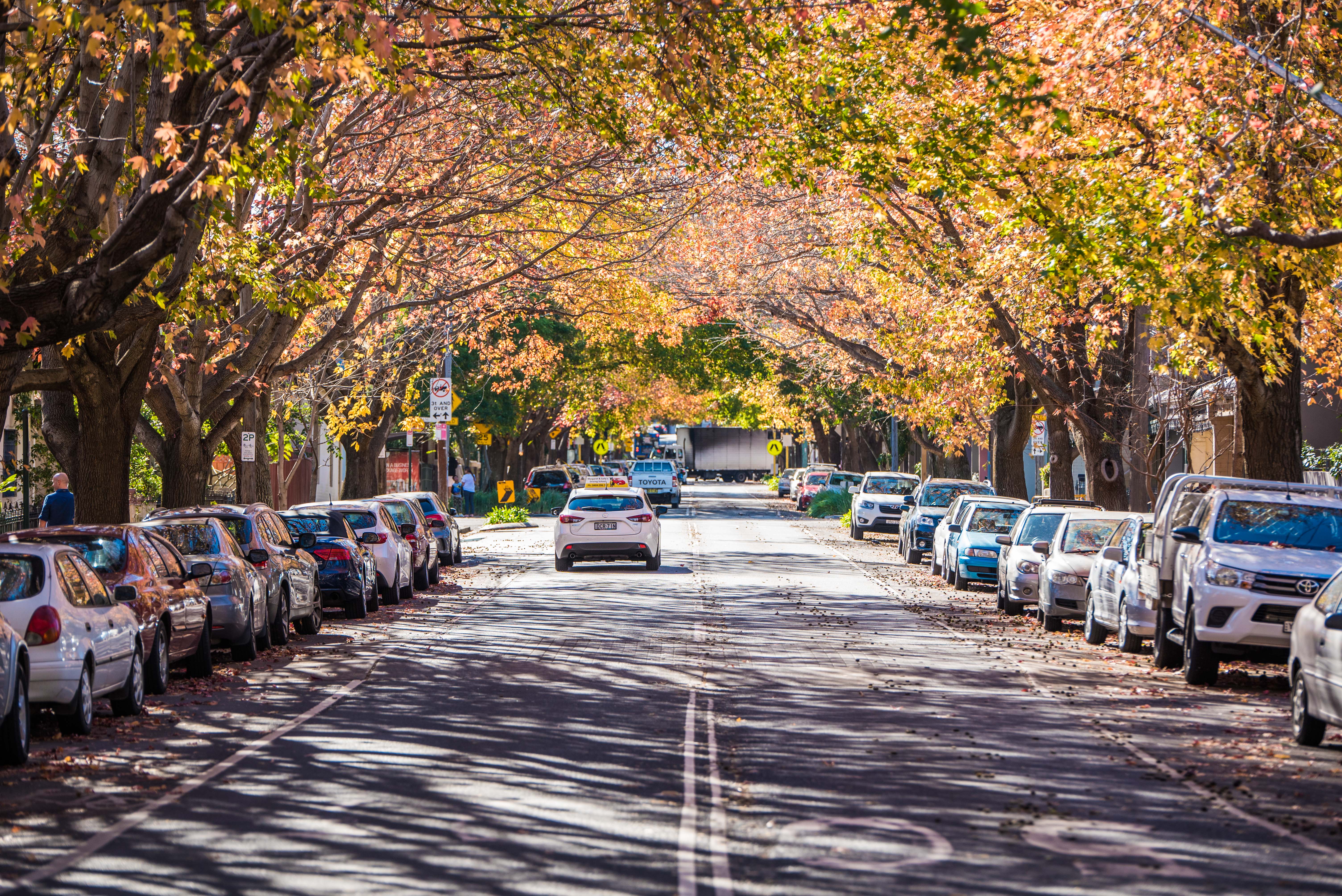