Beaconsfield is a small inner-city suburb of Sydney, New South Wales, located 5 kilometres south of the Sydney central business district. It’s part of the local government area of the City of Sydney and of the Green Square district.

The suburb was named after Benjamin Disraeli, Lord Beaconsfield, a British prime minister during the reign of Queen Victoria. The area was part of the suburb of Alexandria and was officially gazetted on 10 June 1977.

Green Square railway station is located in the northern part of the suburb and is part of a large urban renewal project.

According to the 2011 census of Population, there were 906 residents in Beaconsfield. 54.6% of residents were born in Australia. The most common other countries of birth were New Zealand 4.5%, England 3.0% and Indonesia 2.8%. 65.4% of residents spoke only English at home. Other languages spoken at home included Cantonese 3.0%, Indonesian 2.7% and Mandarin 1.8%. 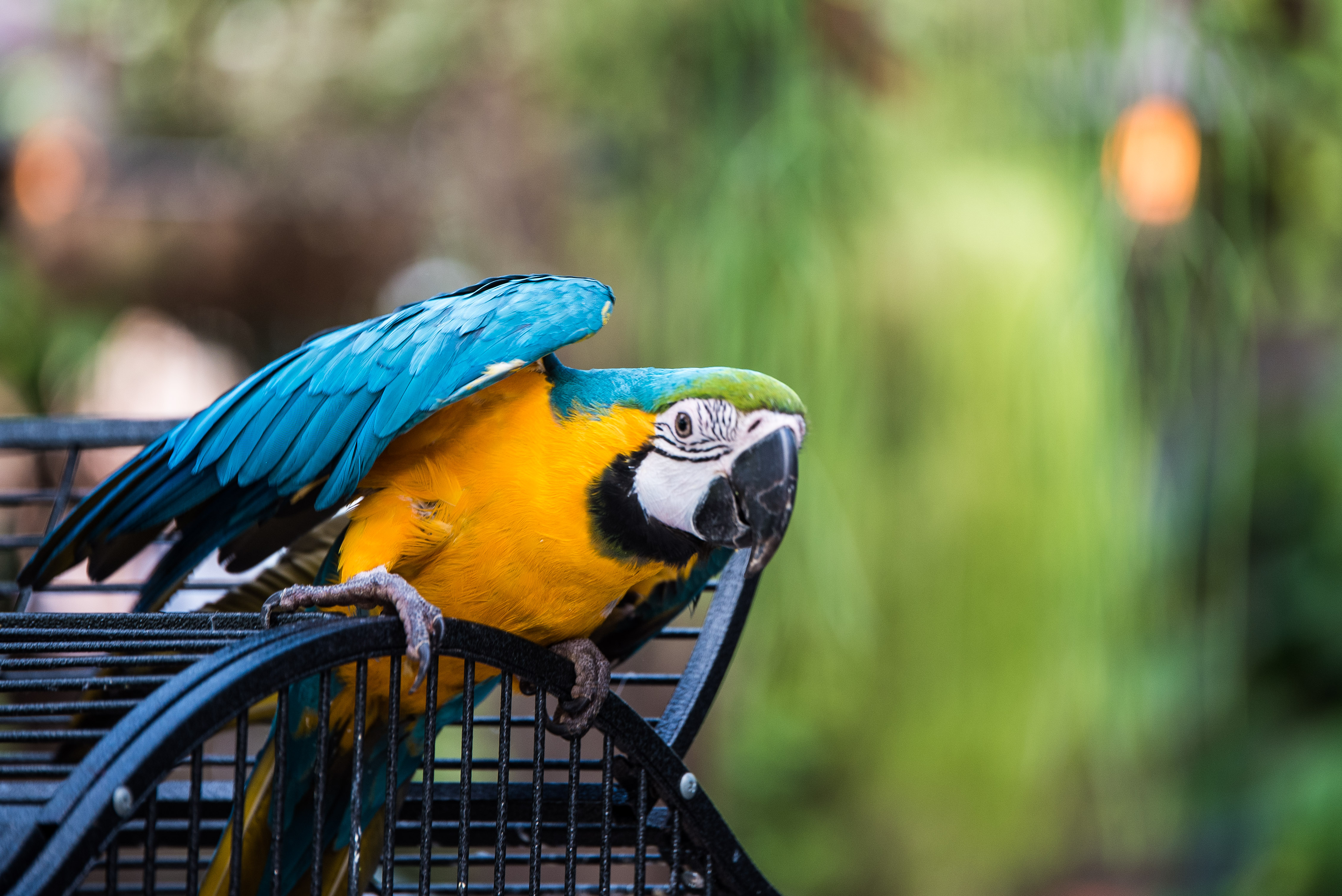